Writing the Self in Bereavement (progress on book project) 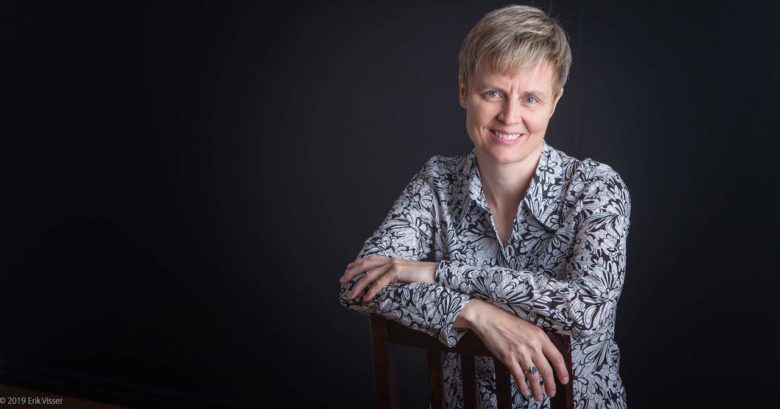 The “Widow Project” manuscript was the working title for the book described below that will be published with Routledge in 2021.

Writing the Self in Bereavement: A story of Love, Spousal Loss, and Resilience by Reinekke Lengelle

To lose loved ones is our common fate. Yet death is something we frequently (and perhaps wisely) ignore until we are faced with the reality of the loss of a beloved, or our own impending death. Our resistance may in part be prompted by worries about how we would cope and the assumptions we may make about loss and grieving. For instance, we may believe, contrary to current research, that we will not be resilient, or that grief must unfold in specific stages within an acceptable timeframe, or that we must “stay strong” to cope well. This exploration of the death of the author’s spouse is an invitation instead to be vulnerable and open and learn to inhabit and surrender to grief’s rhythms, while engaging actively and reflexively with the thoughts and feelings that arise.

Reinekke Lengelle tells the story of her partner in life and work, Frans Meijers, who developed a rare cancer and dies within seven months of his diagnosis. She speaks about the way in which they openly faced the news of his illness, how he made end of life choices, and how poems she wrote while he was ill and after his death became a way to express feelings, stay close to Frans, and live well without him.

The story begins on a December morning, two weeks after Frans’s passing, when Reinekke returns alone from their home in The Netherlands to her home in Canada and writes in detail of her feelings, daily life in Frans’s absence, and the history of their relationship. As a professor of “writing the self” (i.e. writing for personal development), she practices what she teaches her students: how to use poetry, narrative, and research findings to reflect, explore, and articulate what a painful experience might have to teach. Writing is a productive and steady companion: it helps her make sense of the myriad and sometimes uncomfortable feelings that accompany the grieving process, allows her to experience continuing bonds with Frans via memories and imagined dialogues, and results in nourishing insights into bereavement in her first year and a half of grief.

A number of specific themes appear throughout the story – threads that Reinekke seeks to untangle and that she notes were underrepresented in existing grief resources. For instance, she found in the early months of bereavement that along with sorrow and magical thinking (i.e. denial or numbness), she also experienced anger towards Frans about an issue she had hoped to come to peace with. Unfinished business and ambivalence in grief is an area she explores both personally and as an academic, linking her compelling questions to the existing literature on grief. She also found that sexual desire and memories of her attraction to Frans remained alive for many months after his death; arousal was simultaneously and paradoxically a source of comfort and painful yearning.

A key insight from the grief literature that corresponded with her own experiential findings was that emotions are not merely symptoms of grief, but have an adaptive function (Bonnano, 2009). She develops the idea that sadness, anger, and even joy all help the griever to become and remain resilient. Emotions rarely last long if surrendered to, unless they are inflamed by unhelpful stories. Other relationships may change in the wake of a spouse’s death and not always positively. Reinekke ascertains that pulling up the bridges instead of burning them in relation to friends and family members can be necessary and wise.

The book tells a story of both Frans’s illness and Reinekke’s daily experience of grief, with flashbacks to their meeting and falling in love over 25 years ago. In the final chapters, Reinekke analyzes why writing was important, what lessons she learned from loss, and how she decided what to disclose. In the Appendix she explores identity change and what she means by “the self” in bereavement, making use of the Dialogical Self Theory. This theory also helps to explain continuing bonds and healing what can no longer be shared between a griever and the dead beloved.

She concludes that writing is a worthwhile companion in grieving if one can combine the raw, visceral, concrete, taboo, and emotional details of loss and express emotions, while engaging a more detached, observing self. The grieving self is supported, comforted, and transformed by the act of using words to move towards the pain of grief as well as through the creative space that forms around the (often unanswerable) questions that death brings.

Writing the Self in Bereavement is for grievers, those who support the bereaved, those studying and researching grief, autoethnographers, and people working within the therapeutic arts. 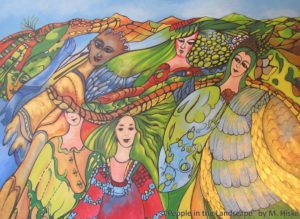 Portrait of a Scientist: Hubert Hermans and Dialogical Self Theory